About the human Mattias Kihlström 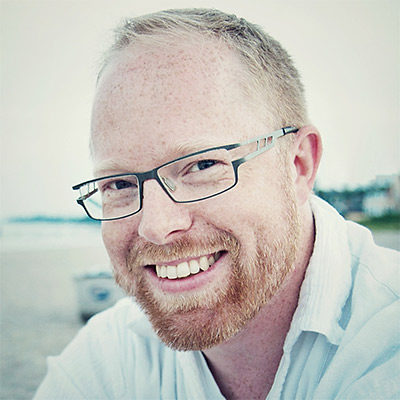 Mattias Kihlström strongly denies any rumours of being a modern day Dr Jekyll and Mr Hide. At the same time he confesses to practicing front-end web development at day and user experience design at night.

It has been said that it is Mattias Kihlström who is behind both the @kihlstrom twitter account as well as the sparingly used github account at github.com/kihlstrom. He has also been known to occasionally answer emails sent to mattias@kihlstrom.com.

If you haven't already guessed it, Mattias Kihlström is not a native English speaker (it usually works out ok though).

Custom code written in PHP is used for generating static html files from article text (in html) and meta data.

Code editors: Sublime Text (Mac OS X) and Textastic (iOS). LiveReload have been used a lot when making design decisions directly in the browser and file uploads have been facilitated by FileZilla.